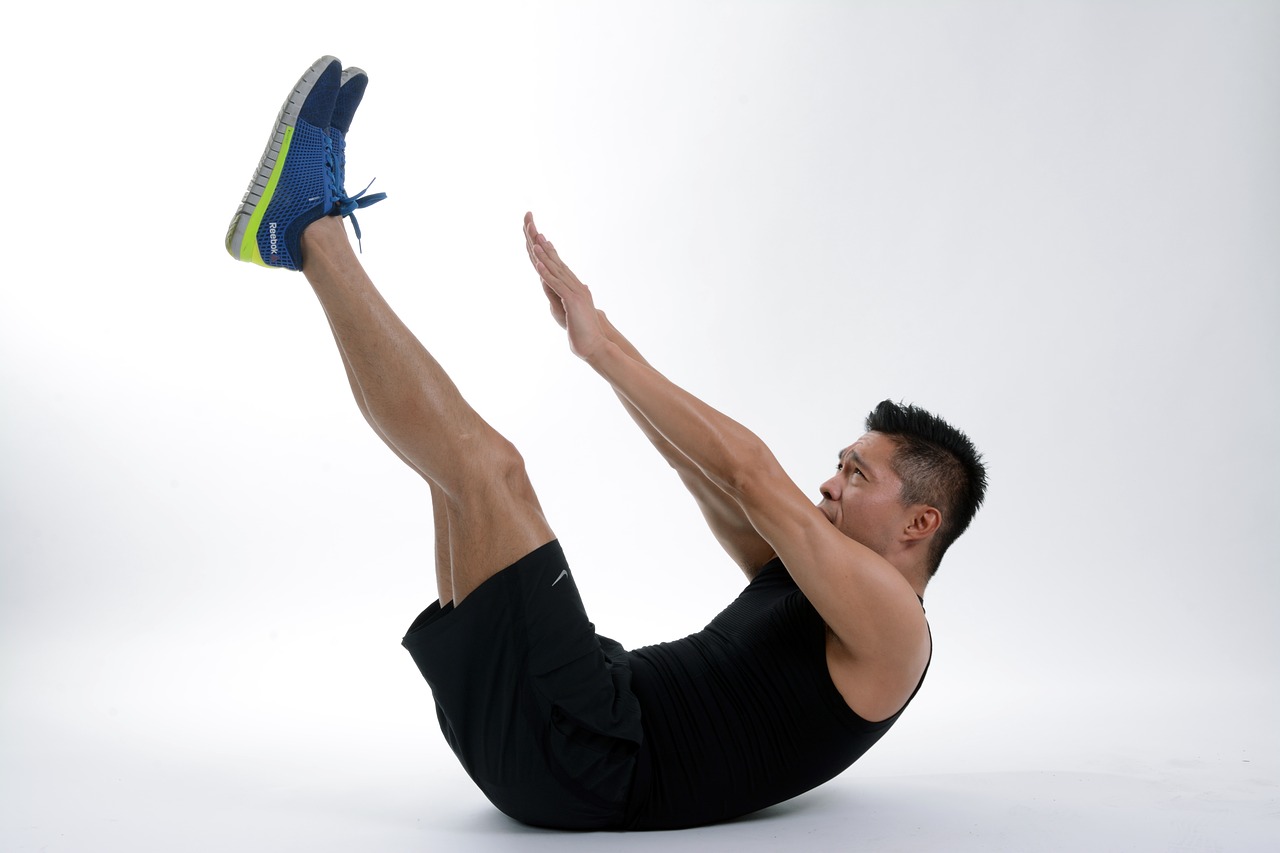 When you’re a busy busy person, it is but natural not to find the right time to hit the gym. But, then that doesn’t mean you can’t work out at all. To stay fit, all you need is 20 to 30 minutes of exercise per day. Can you manage to take out this much time for yourself? If yes, then we’ve got one of the best workout plans for men, especially for the days when you’ll be busy. It consists of five exercises. 30 seconds of work and rest per exercise for four sets. That’s it! Are you with us?

In order to do a basic frog jump, stand straight with the feet shoulder width apart. Next, go into the squat position. Once you get there, leap at least one foot forward, with hands touching down on the floor. In a similar manner, keep going on for as many steps as you can in 30 seconds. Take a 30-second break after completing the exercise and move on to the next exercise from the best workout plans for men.

Get started by standing in the split position with the right leg forward and the left leg back. Prepare to jump by leaning forward at the hip. As you jump vertically into the air, extend both your legs and swing the arms up in the air. Keep the abs contracted. Land softly on the mid-foot followed by the heels. Again, get into the starting position to repeat on the other side for 30 seconds. Take a 30-second rest and in the meanwhile get ready to do burpees.

Again stand with your feet hip-width apart and your arms down by your side. Lower into a squat position with the hands flat on the floor in front of you. Now kick your legs backward into a press up position. Lower your chest to the floor and then push your chest back up to the press up position. Next, thrust both feet forward so you can get back into the squat position. Once you get there, jump up and raise both your hands over your head.

To do a basic push up, get into a plank position with the hands placed directly under the shoulders. To stabilize your lower half, ground the toes into the floor. Brace your core as you engage glutes and hamstring, keeping the body neutral. Now begin to lower the body until the chest grazes the floor. Exhale, to push yourself back to the starting position as explosively as you can. Repeat the exercise for the next 30 seconds and then move on to next.

While performing this exercise remember to place the hands behind your head. Whereas, the feet should be shoulder width apart. Consider this as your starting position. Now, breathe in, flex your knees as you keep sending your hip backward. In the meanwhile, keep your chest and shoulder up and the back straight. Continue downwards if you are able to. And, then reverse the motion to return to the starting position.

Isn’t it one of the simplest workout plans for men? So, are you going to get started today? We hope you do, it will be so much fun! 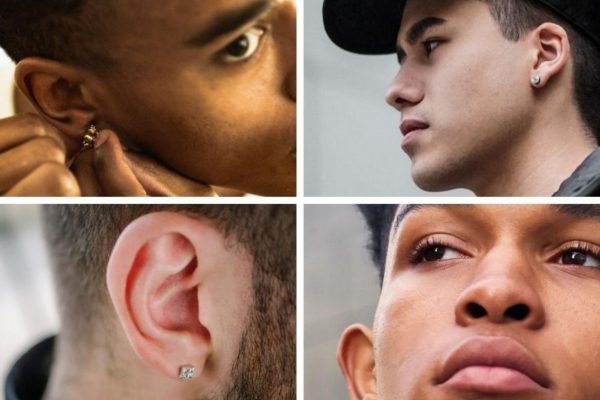 Complete Guide To Buy Men’s Earrings At An Affordable Price 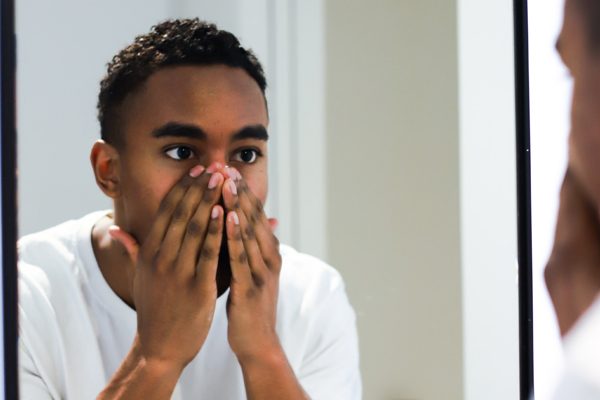 07 Skin Care Hacks for Men During Self Quarantine 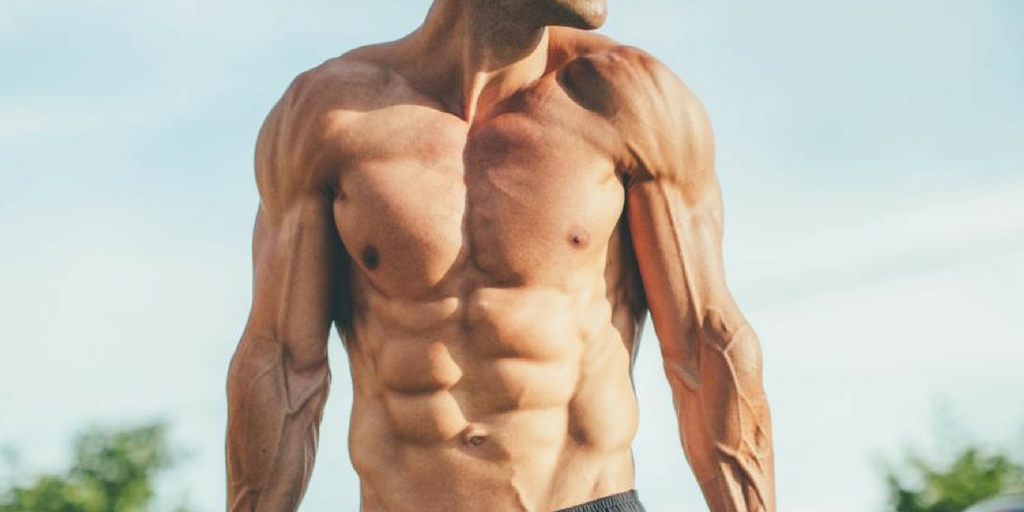 How To Get A Slender Body Male To Stalk You?
Top