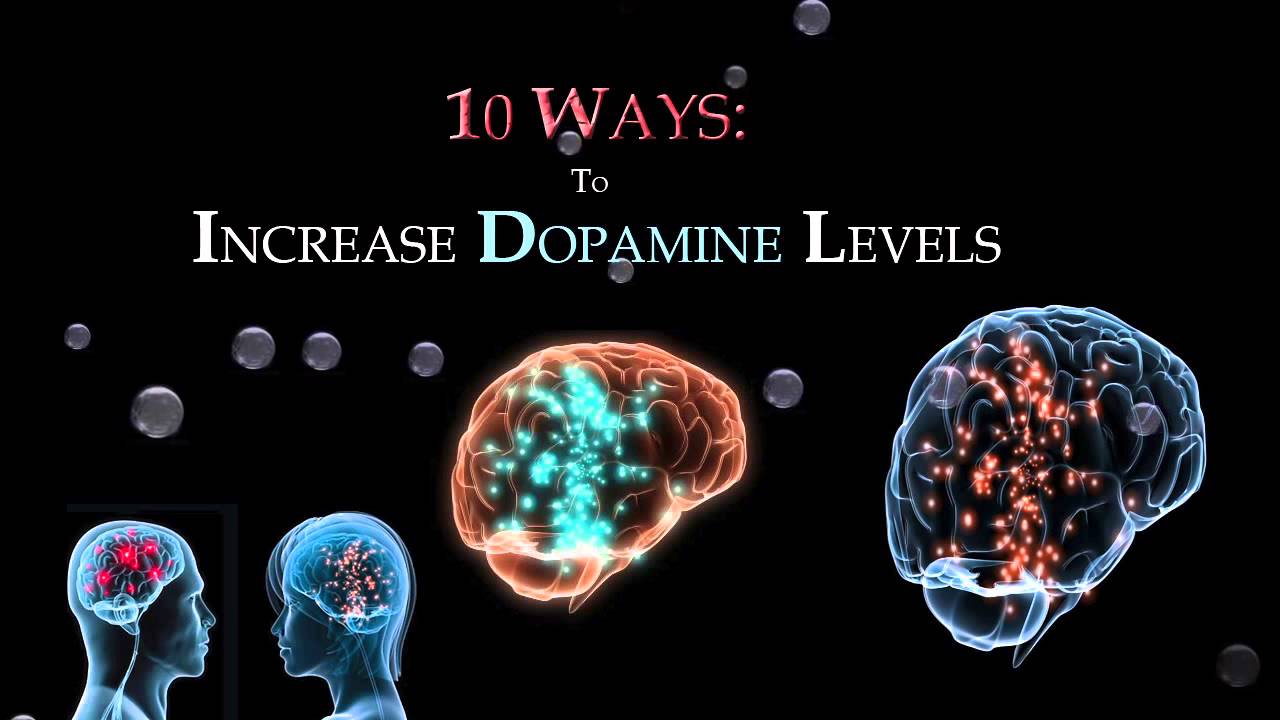 The human brain is interconnected to the whole body with the aid of complex set of neurons. These neurons communicate via the uptake and release of certain biochemical popularly known as neurotransmitters. Serotonin and dopamine are the two vital neurotransmitters that play a pivotal role in the proper functioning and regulation of movement, posture, appetite, mood and sleep. Therefore these biochemical should be optimal in a healthy human body and the most important question is that how to increase serotonin and dopamine naturally?

Serotonin is important for the regulation of cardiovascular and endocrine systems. 90% of the serotonin are restricted to the human intestine and is directly associated in the maintenance of appetite, mood, muscle contraction and body temperature. Lower levels of Serotonin could result in sleeplessness, mood changes, anxiety disorders, impairment of learning and depression. In normal cases level of serotonin in the human body never rises beyond limit but when increased results in sweating. Scientifically dopamine is mainly associated with the control of our motor behaviour, emotional responses and behavioural motivational mechanisms. Low levels of dopamine are related to lower motivation, makes vulnerable to addiction and in deficient cases could lead to Parkinson’s disease. Alcohol, drugs, excessive shopping, gambling etc could also lead to increased dopamine. Additionally very high levels of dopamine could even lead to mental disorders. There are several medications nowadays but how to increase serotonin in the human brain without drugs is a real challenge. Changes in life style could also increase the levels of serotonin and dopamine.

However there are some natural ways of increasing these neurotransmitters in the body which have been discussed below.

⦁    Exposure to bright light necessarily sunlight stimulates the production of serotonin and dopamine in the human body. The Journal of Psychiatry and Neuroscience revealed the generation of high serotonin in response to sunlight.
⦁    Exercise and serotonin and dopamine are interrelated. It is advised to go for at least 30 minutes workout per day which indirectly results in efficient functioning of serotonin in the brain. Regular workout is associated with the production of amino acid, tryptophan. The National Institutes of Health reported that the production of tryptophan indirectly increases the serotonin quantities in the brain and is also responsible for improvement of mood, fighting depression. Thus exercise and serotonin levels depression.
⦁    Foods that decrease serotonin levels as well as increases the amount of dopamine must be the part of a healthy human diet.  So how to increase serotonin and dopamine naturally? It is recommended that foods such as avocados, almonds and pumpkin seeds are nutritious. These foods are rich in amino acids which are the precursors for dopamine production.
⦁    Phenylalanine is one of the essential amino acids which is not synthesised by the body. So foods including apples, almonds, watermelons, cherries, beans, eggs, yogurt, and meat are essential to replenish the intake of phenylalanine. The phenylalanine could be readily converted to tyrosine and utilized for higher production of dopamine.
⦁    Eating starchy foods like whole potatoes, wheat bread and corn results in accumulation of tryptophan in body, and a precursor to serotonin biosynthesis.
⦁    A handful of nuts every day increase the serotonin concentration lowering the risk of cancer, heart disease, and respiratory disorders.
⦁    Eggs including yolk are the best source of ⦁    choline, ⦁    biotin, ⦁    omega-3 fatty acids, tryptophan and tyrosine indirectly contributing to the increased serotonin content in the blood plasma. Consumption of an egg a day is highly recommended.
Cheese and milk could also be a good substitute for vegans and vegetarians and can act as a better supplement for serotonin.
⦁    Plants are the natural source of essential oils. Previous research has proved that the sense of good smell from these oils stimulates the production of serotonin and dopamine in the human brain.
⦁    In regard to Integrative Psychiatry, stress attenuates dopamine from the brain leading to a negative impact on the mood and sleeping pattern. Yoga, meditation and guided imagery are the effective techniques of choice to handle stress by less affecting the human health.
⦁    Steps towards making oneself happier by devising self-imposed changes in our own mood could increase the level of serotonin. These include involvement in favourite pastime and professional help such as psychotherapy.

The present report furnishes the strategy of natural approaches for increasing serotonin and dopamine levels in the human body. The effective ways to boost the production of these neurotransmitters has been properly outlined. However one can face plenty of physiological scenarios in response to the different concentration of serotonin and dopamine, but the question remains how to increase serotonin and dopamine naturally. A highly controlled diet and necessary defensive habits have been carefully highlighted and recommended.

PREVIOUSHow To Get A Slender Body Male To Stalk You?

NEXTHow To Get Ripped At Any Age – An Infographic 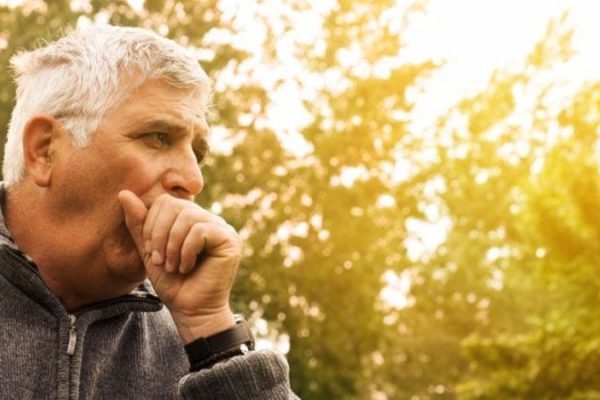 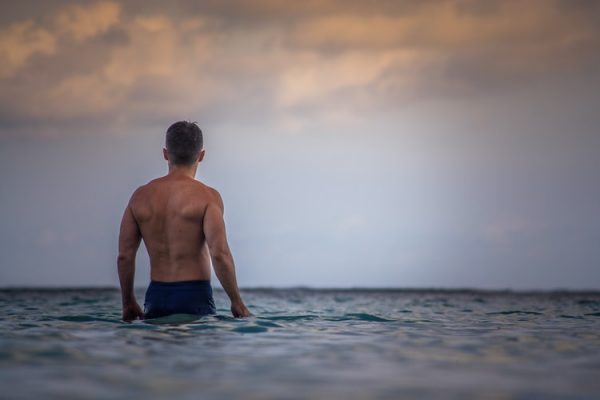 Dumbbell Back Exercises: 6 Exercises for a Bigger Back 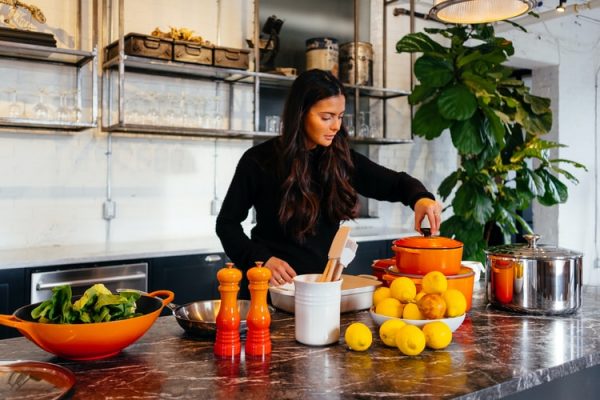