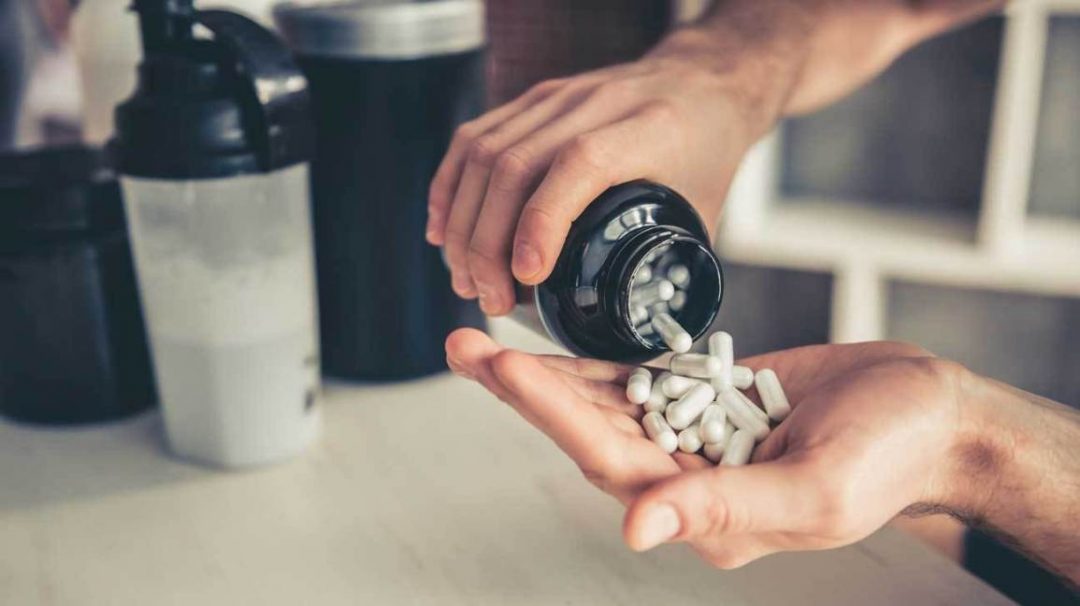 How Does It Work?

Creatine can improve health and athletic performance in several ways.

Creatine also helps you gain muscle in the following ways:

When Is the Best Time to Take Creatine?

Who should use creatine?

People Who Want to Lose Fat

Most people think of massive weight lifters or offensive lineman when they think of creatine, but research has shown where creatine supplementation may improve several mechanisms for fat loss and improvements to.

NEXT10 Important Foods To Avoid On An Empty Stomach
COMMENTS - 0 -